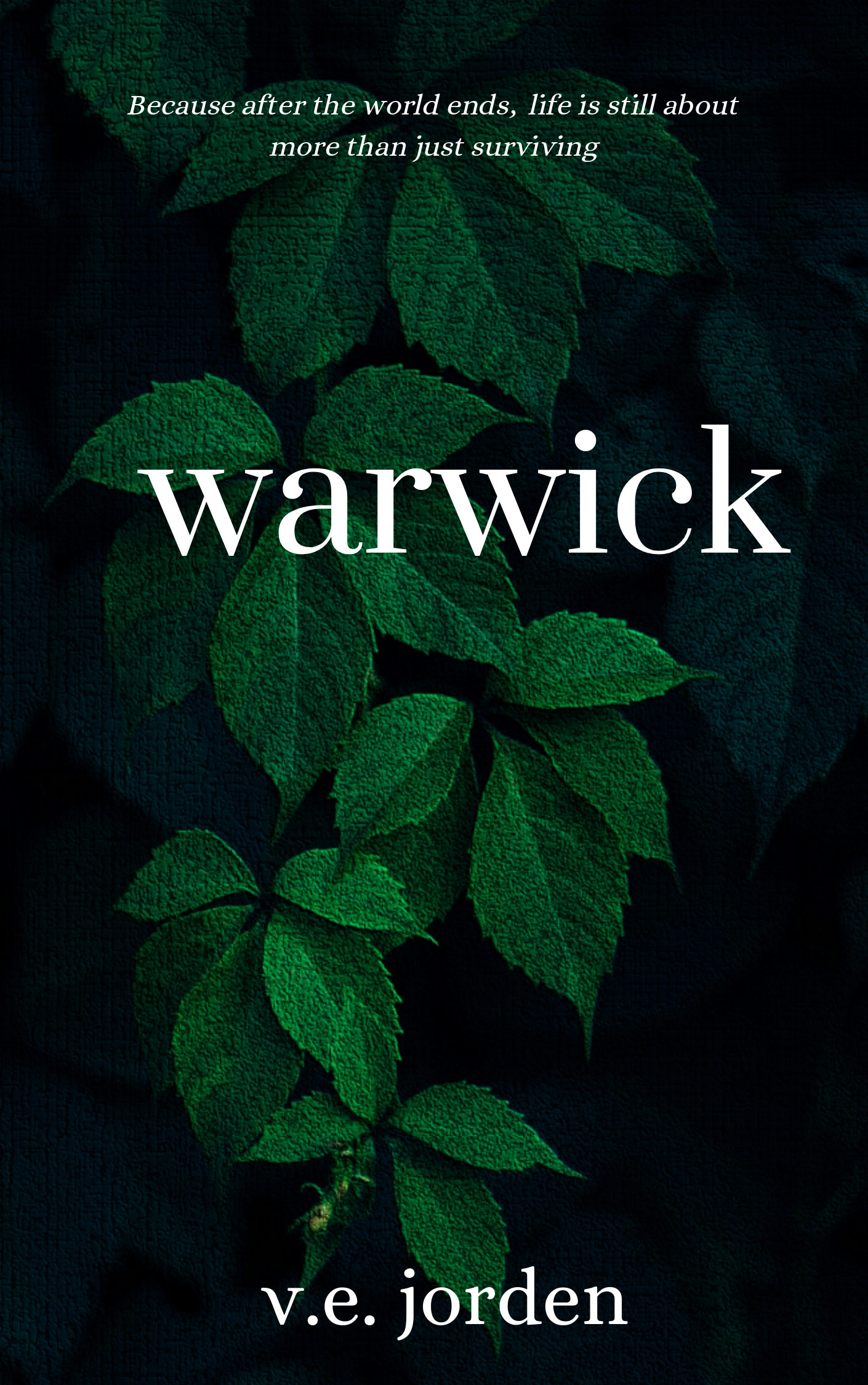 Genre: Post-apocalyptic fiction, with a dash of humor and a bit of romance.

Because life after the apocalypse is about more than just survival.

From a last-row parking spot at the Elizabeth, NJ IKEA, August Steward decided the unexpected appearance of the Northern Lights was a sign. Divorcing Brett, her cheating husband, was undoubtedly the right move. By the next morning, the first thousand deaths from the JN-1675 virus had thrown the world into chaos. She’d have her new start whether she was ready for it or not.

Four years later, what she wouldn’t give for some wi-fi and an hour to kill on Pinterest. Armed instead with a small collection of how-to books, August is trying to give her daughters a normal childhood. One that includes things like pancakes, birthday cake, and bubble baths.

But when Brett reappears with the guns and manpower to force them into a “protection zone” under his control, August escapes and flees north to the small town of Warwick, far from Brett’s attempt to reconciliate. Now, she must earn her citizenship from the town council, even as someone in Warwick is working to ensure she fails.

August is ready to start over. Again. Will she be able to prove to the council that she deserves to stay? Or will Brett’s growing power force her to flee once more?